Restrictions on shipments to the following destinations: Ukraine, Belarus, Russia

On February 24, 2022, Ukraine was invaded by the Russian army, and as a result has been at war since that date. Due to the current geopolitical situation, Upela has taken the decision to suspend its services to and from Ukraine and Russia temporarily. Our priority is to ensure the safety of our partner carriers based in Ukraine.

For current orders, the sales team and our customer service will be available for your requests, we invite you to complete a contact form if necessary.

Check in real time all the delivery information of the carriers:

All pickups and deliveries are temporarily suspended in Russia, Ukraine, and Belarus. Packages already collected to these countries will be returned to the sender.

Since March 1st and until further notic

All pickups and deliveries are temporarily suspended in Russia, Ukraine, and Belarus. Packages already collected to these countries will be returned to the sender free of charge.. Because service is affected by circumstances beyond UPS's control, UPS's money-back guarantee does not apply.

As of today, the situation is as follows:

All pickups and deliveries are temporarily suspended in Russia and Ukraine until further notice. DHL offices are also closed in these destinations.

CESAM - the Committee of Marine and Transport Insurers - has increased the danger rating for the transport of goods in the areas of Ukraine, Black Sea and Sea of Azov (rating 8) and Belarus and Russia (rating 7). This means that for goods to be loaded through these areas, the war risk covers are automatically canceled. War risks" cover will have to be provided on a case-by-case basis.In this case the ad valorem insurance does not cover war risks.

Ukrainian harbors are closed and most shipowners have suspended services to Russian ports.

Ukrainian, Belarusian and Moldovan airspace is closed. Russia has closed its airspace to 36 countries, including the European Union.

The national and EU authorities call on all companies to respect the sanctions applied to Russia, including the prohibitions on dual-use goods and other specific goods and technologies. In this respect, the probable increase in the number of related controls carried out by the customs authorities may lead to delays, which are beyond Ziegler's control and responsibility. In this context, the Ziegler Group has decided to stop all its operations with Russia, Ukraine, Belarus and Moldova.

We suggest you to contact your usual contacts for any information relating to your cargo in transit from and to the countries mentioned.

The Ziegler and Upela teams are also available to help you study alternative solutions and routes to the conflict and interdiction zone. 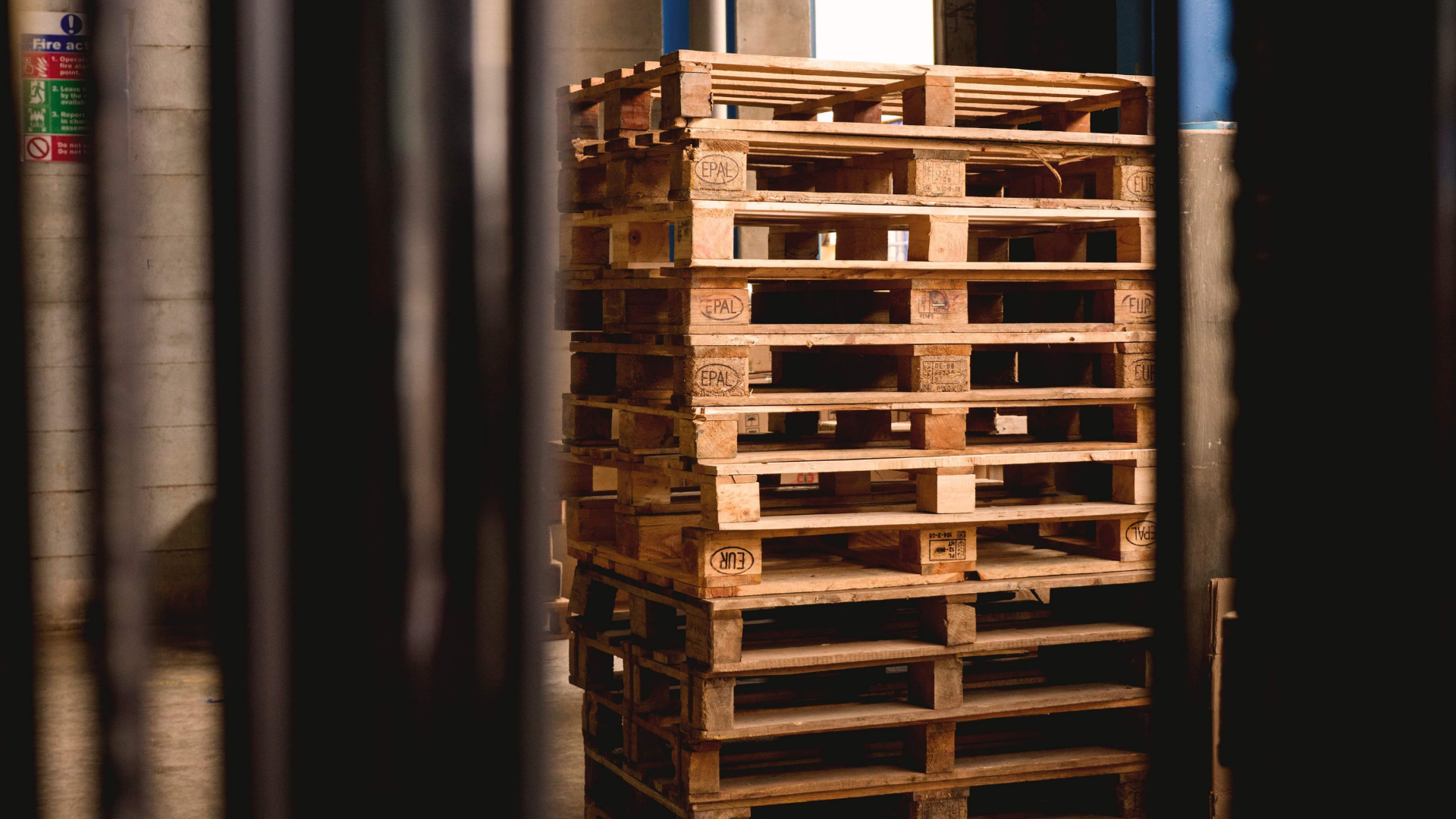 What is a stackable pallet ? Upela.com

Shipping Costs : how to define it ? | Upela.com

Guide for your commercial invoices : example and definition | Upela.com

Categories
Last articles
Share this article
Other articles in the guide?

Choose express package transport for all your deliveries